Edmonton Yacht Club
Gordon McTavish was prevailed upon to handle the Junior Sailing School for 1969 and also to be club manager. Cathy Nix was his assistant and 111 students took the sailing school courses over the summer, with two courses held at Seba and one at Wabamun Sailing Club.

A very successful Calcutta Night was held on Seturday. July 12, to set up a fund for Junior Sailing to go towards the purchase of boats for the sailing school. Teams of specially chosen sailors were created, and people bet on who would win the fun sailing race, to be held the next day.

The Provincial Regatta was held at Seba on the weekend of Saturday, August 2 and 3, 1969, with over 70 boats taking part. A barbeque was held on Saturday night with steaks and hamburgers cooked for over 170 people. Singsongs and a skit rounded out the evening for the sailors and their families.

At the awards banquet on October 18, the main trophy winners were Dave Jack in his Fireball and Julius Nemeth in his Y-Flyer. Dave Jack and his son Allan also won the Hudson's Bay Trophy open series handicap.

The Board of Directors, under Commodore Lionel Cook, voted to increase the membership fees for the year 1970. The fee structure had not changed for a long time and at the end of the last fiscal year there was very little left over to pay towards the reduction of the bank loan or to retire debentures. Full membership would now be $50 and Social Membership $25. Nothing had been put aside for improvements or possible major repairs. The membership for 1969 had been 63 full memberships and 30 social memberships.

Fleet Captain of Sail Maurice Lemieux reported that the sailors shouldn't have any more trouble with buoys as three large 18 inch diameter and 68 inch high fluorescent orange markers had been purchased. Starters would again be hired for the races. Any sailors wishing to crew were asked to make themselves known to the sailing committee.

A Fireball and F.D. Regatta was again held on June 20 and June 21, 1970, with a Fireball social on the Friday night. A new boat had made its appearance in the spring of 1970, the Contender, and so a new fleet was born with eight sailors at EYC, sailing the new boats. The Contender was very similar to the Finn, which is the one man boat chosen for the Olympics. Also, the Catamaran was becoming a popular race boat. 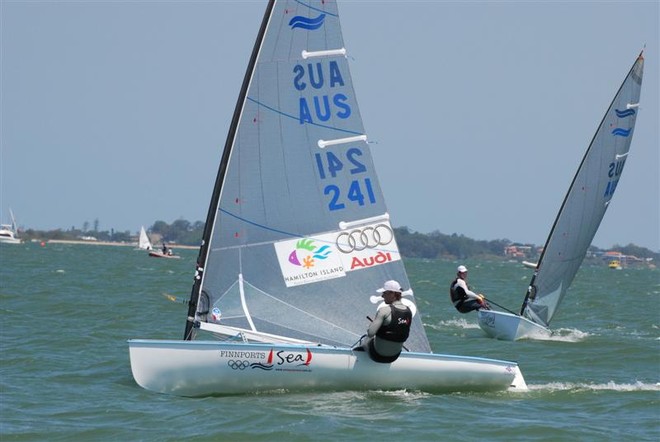 The EYC again co-sponsored the junior sailing school with the Wabamun Sailing Club. Cathy Nix was hired as Chief Instructor with Danny Forest, from the WSC, as her assistant. Plans were made to hold four instruction courses, two at Seba and one at Wabamun, and one at Kapasiwin. If there were not enough enrolled for four courses, then they would only hold three.

The Calcutta Night was held on Saturday August 8, 1970. This event proved to be very popular and bidding on the teams was very spirited. Each sailor had a girl as his crew and Scotchman Al McTavish and his lassie, Donna Lemieux, got the highest bid. The race on Sunday was a fun race in Flying Juniors. There is no record of who won the race but Leo Krysa's team won quite a few Calcuttas over the years. Enough money was raised, with last year's Calcutta ($1,350) to buy some F.J. Sailboats for the sailing school.